Richard Kim is of Korean-American descent. He is the founder of our variant of Shorinji Ryu. His martial arts is a synthesis of several Okinawan and Chinese styles based on the Chinese Quanfa. Kim started practicing martial arts at the age of six. His mother, who was Japanese, sent him to Honolulu (Hawaii) for judo lessons from Sensei Kaneko. A few years later he went to Okinawa and took karate lessons with Arakaki, Chibana and Yabu Kentsu. 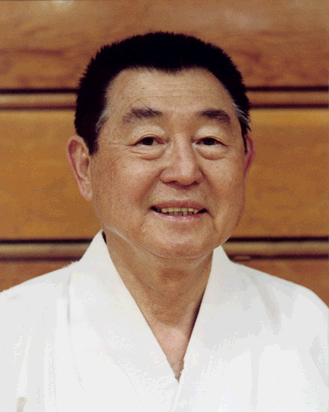 1925
Beginning of the training of martial arts, in the disciplines Judo, under the direction of Kaneko Sensei. Likewise, boxing was part of his training program.

1927
Studying karate under Yabu Kentsu. He was then taught by Arakaki.

1928
After Anikichi’s death he was trained by Zuiho Mutsu.

1935
Beginning of studies at the University of Hawaii. He practiced karate at Chibana in Honolulu. During this time, he trained boxing at the Sato Gym.

1937
He travels to Shanghai, China, and has since studied at St. Johns and Towa University. During his stay in China, he learned Tai Chi at the Academy of Martial Arts of Shanghai under Ten Chin Juan. At the same time Pa Kua and Shorinji Kempo at the Physical Culture Institute Stemberra of Chao hay Lie. Richard Kim’s biggest teacher in China was Wang Xian Zhai, who taught him the style of Yi Quan. In China he met Kenichi Sawai.

1938
Richard Kim traveled to China to deepen his knowledge of the martial arts. For several years he stayed in Shanghai, where he met the expert Chao Hsu Lai from the Ba gua quan, who strangely taught him mastery of balance. On further travels he learned the Chin Tai Chi Chuan and the Ba gua quan under Master Chen Chin Yuan. He then returned to Japan and was taught by Master Gogen Yamaguchi in Goyu ryu and Master Ueshiba Morihei in Aikido. There he met Kinjo Hiroshi, who was dedicated to the study of the history of Okinawan martial arts and at the same time Karate expert from the direction Oshiro Choki and Chibana Choshin was. This left a deep impression on Kim, prompting him to thoroughly explore the history of martial arts as well. He was assisted by Yoshida, a grand master of the Daito ryu, who at the same time gave him tremendous knowledge of the martial arts and taught him the Daito ryu and various weapons arts. In addition, he found access to the Dai Nippon Butoku Kai in Kyoto.

1939
He traveled to Japan, where he continued training under Yabu Kentsu and Kenichi Sawai. At the same time he began his lessons in Kobudo Toyama Kanken. This year, Richard Kim found access to Dai Nippon Butoku Kai.

1948
At that time he met Yamaguchi and Mas Oyama in Yokohama.

1957
He founded the Kenshu Kan Karate School together with James Miyagi in Hawaii.

1959
He settled in San Francisco, California. He was the founder of Zen Bei Butoku Kai in the U.S.A., Butokukai International and International Representative of Dai Nippon Butoku Kai in Kyoto, Japan. He taught philosophy and history of Japanese and Okinawan martial arts. His repertoire ranged from Judo, Karate, Kobudo, Taichi Chuan, Shorinji Kempo, Ba gua quan (Pa Kua), Daito ryu, Iaido, Goyu ryu to Aikijutsu. He was considered an expert in philosophy and a living encyclopaedia regarding the history of martial arts. His 1st Generation students include the official representatives of Kokusai Butokukai Jean Chalamon, Rod Sanford, Louis Jemison and Joe Fournier.

1967
Richard Kim is voted Sensei of the Year by Black Belt magazine.

1973
He is named Man of the Year in the Black Belt Hall Of Fame.

1974
Richard Kim’s first book Weaponless Warrior is published. He is included in the Encyclopedia of martial arts in Japan and Okinawa.

1975
Inclusion in Who’s Who of martial arts.

1976
Founding of Butokukai International with departments in France and Germany under the direction of Richard Kim (5th Dan) – leaving the Butokukai in 1982 and founding Shorin Ji Ryu International and teaching his interpretation of the Shorinji ryu Karate Do.

Sensei Richard Kim passed away in November of 2001. He will be sadly missed, but his legacy will live with us forever in our teachings.

Sensei Kim was revered by his many students and respected by his many friends. As a final tribute to Richard Kim his long-time friend, O’Sensei Nishiyama, bestowed the rank of 10th Dan upon him during his eulogy. While in the truest spirit of the martial arts, Sensei Kim never sought higher rank, to all who knew him, this tribute was well deserved.

Today, the Kokusai Butoku Kai with all its branches around the world are working to keep the spirit of Sensei Kim alive. Together the students of Sensei are passing his teachings on to a new generation of martial artists who are pleased to share in this legacy. Through the sharing of stories, and lessons, and by taking part in special events, the next generation of karateka are continuing to gain by learning the Shorinji system and experiencing the enduring wisdom that was so freely given by Sensei Richard Kim.

Sensei left us with many lessons. We are fortunate to have several recorded interviews with him on a variety of topics. 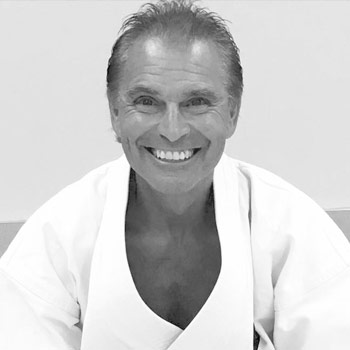 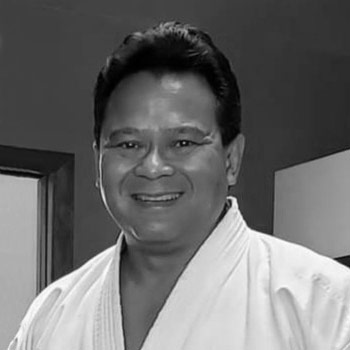 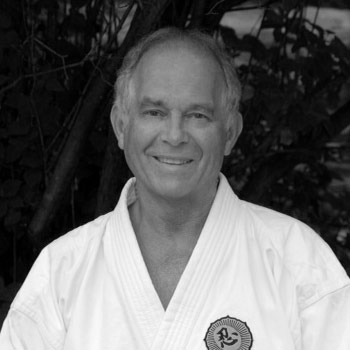 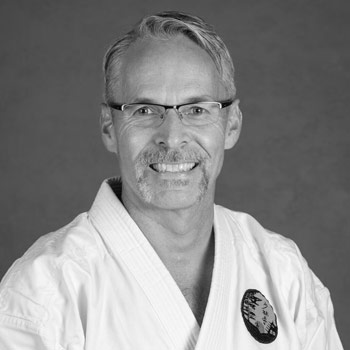 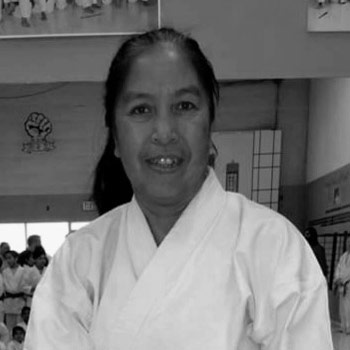